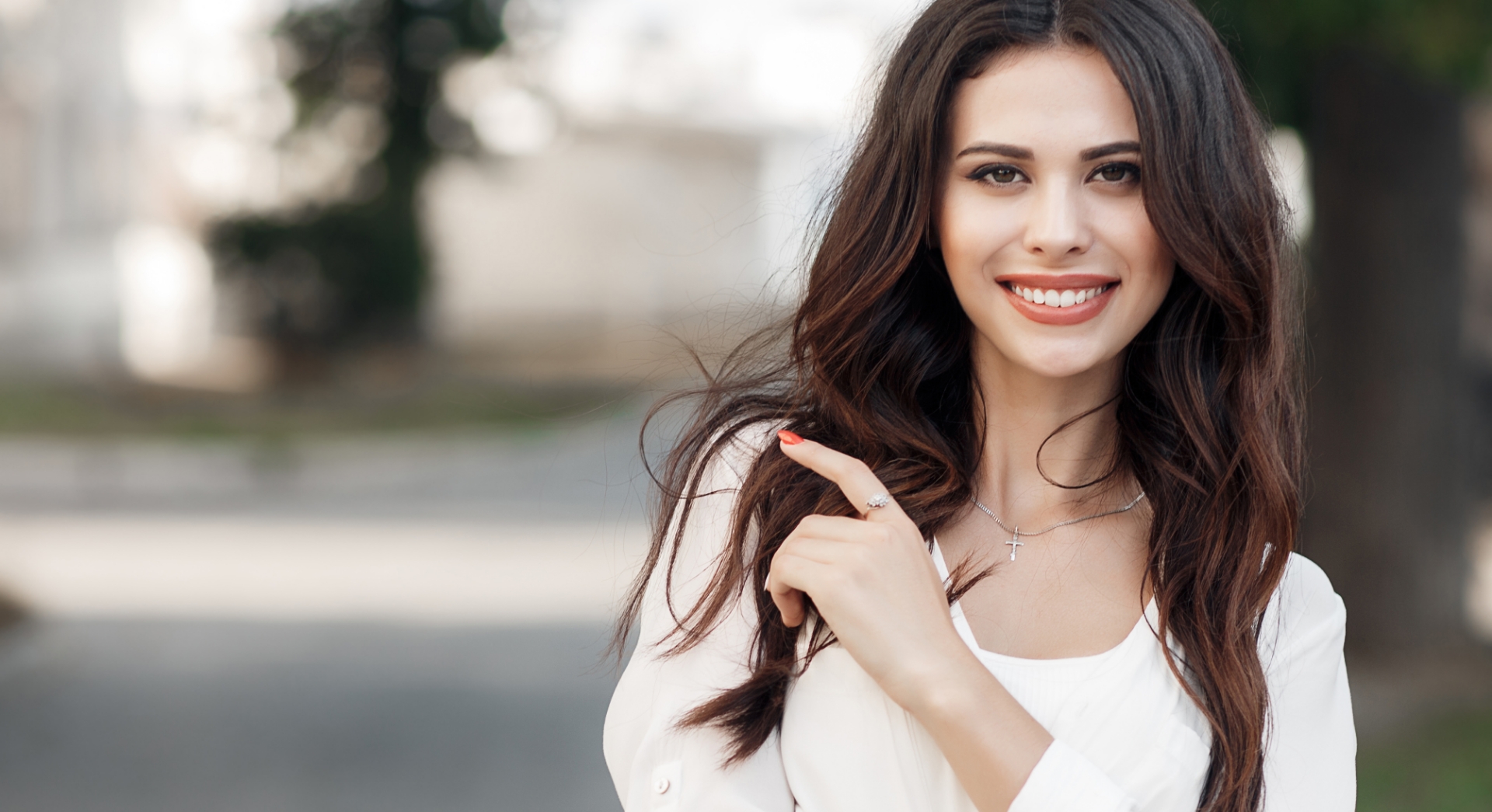 The loud snoring can be a huge quality-of-life issue and also a symptom of a much more severe problem that can have long-term consequences if not treated as soon as possible. That’s why at White Sage Dentistry in Salem, Oregon, Dr. Shruti Jadeja works closely with her patients to come up with the most effective snoring & sleep apnea treatments to help them (and their significant others) rest easier.

Many people confuse snoring for sleep apnea, but in truth, snoring is often a symptom of sleep apnea. People can snore for many different reasons, but when it’s due to sleep apnea, it becomes a genuine health concern.

Sleep apnea is caused by disrupted breathing while a person sleeps. It’s usually caused by an obstruction in the airway and can lead to numerous interruptions in breathing throughout the night. This often results in a person waking up feeling tired. Snoring is usually caused by soft tissues in the throat and nose that vibrate because of the restricted airflow, thus resulting in the sound of “sawing logs” people associate with snoring.

Airflow restriction impacts blood-oxygen levels and can cause numerous health issues, such as an increased risk for diabetes, stroke, cancer, and heart disease. It can also cause cognitive problems leading to an increased risk of Alzheimer’s disease. Other symptoms, such as extreme daytime fatigue and bladder control problems, such as nocturnal enuresis, can also occur.

Sleep apnea is often treated using CPAP machines, which can be expensive, and they feel very uncomfortable while sleeping. Air is forced into the nose and mouth to prevent the throat’s soft tissues from closing. Other treatments, such as avoiding alcoholic beverages before bed, losing weight, and sleeping on your side, may help.

However, Dr. Jadeja often prescribes a custom-made mouth guard device that shifts the lower jaw slightly to prevent the problematic soft tissues from blocking your airway. This treatment is often much more comfortable and costs far less than CPAP.

Hear from our patients…